Human damage to the planet’s land, oceans, and freshwater is accelerating, with up to 40 percent of the world’s land classed as degraded and up to 66 percent of the marine environment significantly altered, while half of the world’s people are suffering the impacts. The catastrophic loss of biodiversity has made us all aware of our impact on nature. As a result of a growing crisis, the term Biodiversity has been increasingly cited in the news, included in corporate statements, and within the financial sector.

This newfound attention to the biodiversity crisis is effective at driving interest and investment in building solutions. However, there are growing concerns that a lack of common ground on what defines biodiversity, as well as society’s role in protecting and restoring nature, can harm efforts to expedite corporate action on biodiversity loss and protection.

At BSR, we are engaging the corporate sector to understand biodiversity and its connection to nature. “Biodiversity” is commonly understood as biological diversity, including diversity within species, between species, and all ecosystems. While biodiversity is a core element of nature, these two concepts are not interchangeable. Nature is broader in scope and covers all elements of Earth’s realms (land, freshwater, oceans, and atmosphere). Biodiversity is an element of nature and reflects the health of a given ecosystem.

How Biodiversity Could Affect Your Business

A clear understanding of the relationship between nature and biodiversity is a crucial first step for any business to develop credible and strategic action. Acknowledging that these concepts are separate, yet related, has key implications for business:

Biodiversity is a measurable output

An abundance of biodiversity is an indicator of a healthy ecosystem, which offers value and resilience for business. We are all intrinsically dependent on ecosystems. The outputs or processes provided by nature directly or indirectly benefit humans or enhance social welfare. Examples include key services such as waste decomposition, crop pollination, flood control, water purification, and carbon sequestration—to name a few. The importance of ecosystem services to the global market is staggering, with the OECD estimating the economic worth at US$125-140 trillion per year, which translates to almost 1.5 times the size of the global GDP.

Businesses are dependent on nature, which goes beyond biodiversity gain and loss

Business operations that impact biodiversity have a direct effect on ecosystem health, often destabilizing landscapes of critical raw materials, and resulting in risk to the resilience of value chains. Instability is already present as a result of our current economic model, which treats biodiversity as an unlimited resource. This mindset has led to humans overusing Earth’s biocapacity by 56 percent, meaning we are overestimating nature’s ability to regenerate. The impact of biodiversity loss is such that IPBES (2020) estimates our current trajectory will undermine progress toward 80 percent of the SDGs, impacting the ability to meet goals addressing poverty, hunger, health, water, cities, climate, oceans, and land. How the corporate sector understands biodiversity and its impact on nature, and how this is factored into decision-making, will determine society’s ability to fulfill the 2030 Agenda.

The Benefits of Getting Biodiversity Right

It is paramount for companies to delineate the distinction between the two terms, understand and analyze the interrelation between their dependencies and impacts to nature broadly, and set the right level of ambition for their business. This will enable the creation of targeted, relevant policies and strategies with credible goals and metrics that create opportunities, minimize risk, and reduce costs.

At BSR, we believe the best way for companies to gather insight into nature and biodiversity begins with a nature assessment. The assessment provides information on the most material nature issues and enables companies to prioritize action. The results of this analysis will enable risk management and safeguard access to ecosystem services, through nature-based solutions that mitigate harmful impacts, safeguard communities, and protect and regenerate biological diversity.

Furthermore, we recommend that companies who wish to define a biodiversity policy as part of their nature ambition can outline their commitment and approach to how biodiversity is considered and prioritized. However, the work of achieving biodiversity commitments should be enacted through specific strategies, such as eliminating deforestation or supporting regeneration that is tied to an overarching mitigation hierarchy approach.

Finally, for strategies to achieve credible, ambitious results, companies should not lose sight of other related issues, such as climate, social equity and justice, and human rights. This is why, at BSR, we encourage and help organizations to take a holistic approach to account for the interconnectedness of nature and biodiversity when addressing these issues to catalyze action and progress that is good for the people and the planet.

This is the first in our Nature blog series. As attention to biodiversity’s key role in preserving our access to natural resources grows, so does the urgency to act against current rates of depletion. A key driver of biodiversity loss is land use change, in the form of deforestation. In BSR’s next publication, “Is Deforestation in Your Supply Chain?” we explain how companies can identify and hedge against deforestation-linked risks across their entire value chain. 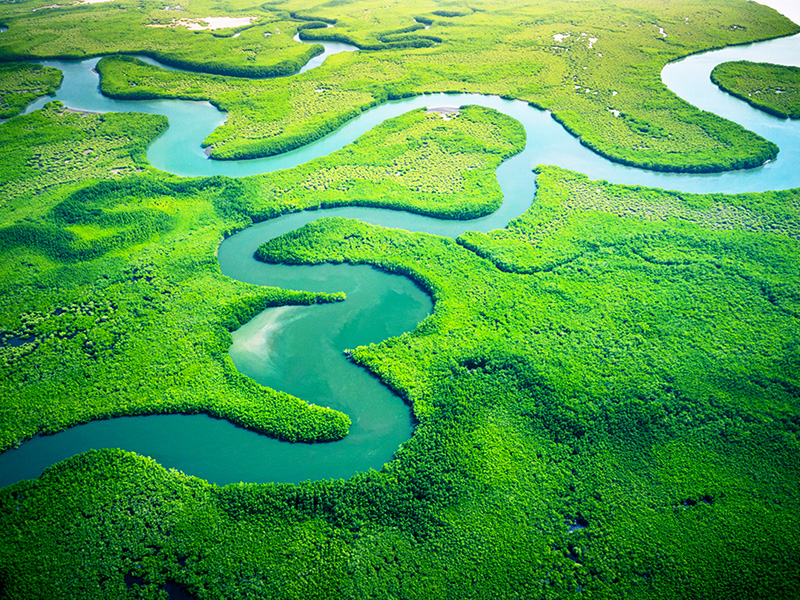 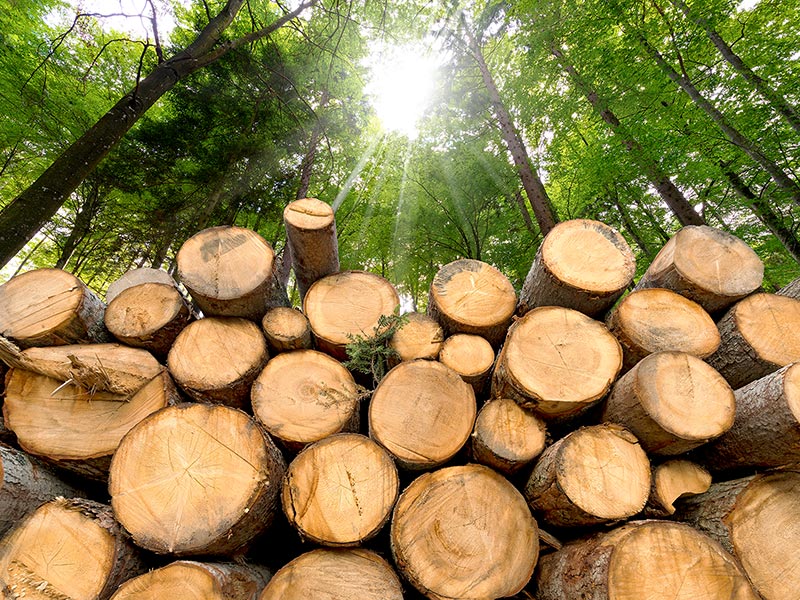