The Universal Declaration of Human Rights (UDHR) was adopted by the United Nations General Assembly 70 years ago on December 10, 1948. While written for states, the UDHR asserts that “every organ of society” shall strive to secure the universal and effective recognition and observance of human rights. We have witnessed huge progress in the role of business as an “organ of society” since the publication of the UN Guiding Principles on Business and Human Rights (UNGPs) in 2011.

As a historian (Dunstan) and a futurist (Jacob), we are naturally fascinated by the relationship between time and human rights. Embedded in the UDHR is the notion that every organ of society should strive toward the realization of human rights, while the UNGPs encompass “actual or potential adverse human rights impacts” (our emphasis). In addition to dealing with current and past harms, both documents are also forward-looking.

The emerging practice of human rights due diligence by business has led to the burgeoning completion of human rights impact assessments and accompanying human rights management and mitigation plans. This is highly encouraging; it reflects the increasingly prominent role played by business in society today when compared to 1948, as well as the desire to proactively mitigate adverse impacts that might arise in the future.

However, the world around us is changing at an increasingly rapid pace, with disruptive technologies, shifting social norms, and turbulent politics (among other forces) transforming the circumstances in which business is expected to meet its responsibility to respect human rights. Indeed, the very definition of “human” will be increasingly problematized by emerging developments in biology and technology.

In this context, one big question looms large: Is the business and human rights field equipped to identify the potentially adverse impacts of the future and put in place effective plans to mitigate them?

One big question looms large: Is the business and human rights field equipped to identify the potentially adverse impacts of the future and put in place effective plans to mitigate them?

We believe that there is huge potential for the business and human rights field to deploy futures and strategic foresight methodologies in ways that significantly enhance the effectiveness of human rights due diligence. One way to do this is through the use of future scenarios.

During the BSR Conference last month, we published a new report, Doing Business in 2030: Four Possible Futures, which presents four such scenarios describing alternate future contexts for business. From climate disruption to automation and artificial intelligence, the changes depicted in the report will create an entirely new operating environment for business, and for human rights.

The scenarios combined rigorous research with creativity to imagine four plausible yet very different versions of what the world might be like in 2030. In the first, challenges to the Western model of capitalism draw emerging economies into China's orbit and eventually drive a shift toward sustainability. In the second, the notion that “all business is political” has taken hold—and the polarization of today has intensified into profound social, economic, and cultural fragmentation. A third envisions a future in which people opt out of consumerism, big business, and social media and rediscover the benefits of local community. The fourth scenario explores a world dependent on incredibly powerful AI, where privacy has largely disappeared, but benefits in health and other areas are profound.

Scenarios are neither predictions nor forecasts, and none of BSR scenarios will “come true” exactly as written. Instead, they are a tool to help us think differently and consider truly radical changes that escape the bounds of our current models. Rather than providing us with a single answer about the future—which would almost certainly be wrong—they enable us to embrace uncertainty, eliminate blind spots, and develop more resilient strategies.

So, how can you use scenarios to enhance human rights due diligence?

First, suspend disbelief and immerse yourself in each new world. Imagine it is 2030, and the scenario you’re reading accurately describes the world your business inhabits. What would your operations look like? How might your products and services be used? What lifestyles would your customers, employees, and communities be experiencing?

Third, consider how you could make your company’s human rights mitigation plan more resilient to the entire set of scenarios. Are there any elements of your current approach that would fail in one of these scenarios, but which could be reconsidered? Are there any actions you could take that would work well across all the scenarios? What system-wide challenges would need to be addressed through collaboration, rather than each company acting alone? Once you’ve identified the most promising activities, consider what you’d have to start doing today to bring them to life.

On the 70th anniversary of the UDHR, we believe this is an important new way to promote respect for the rights and freedoms it protects. 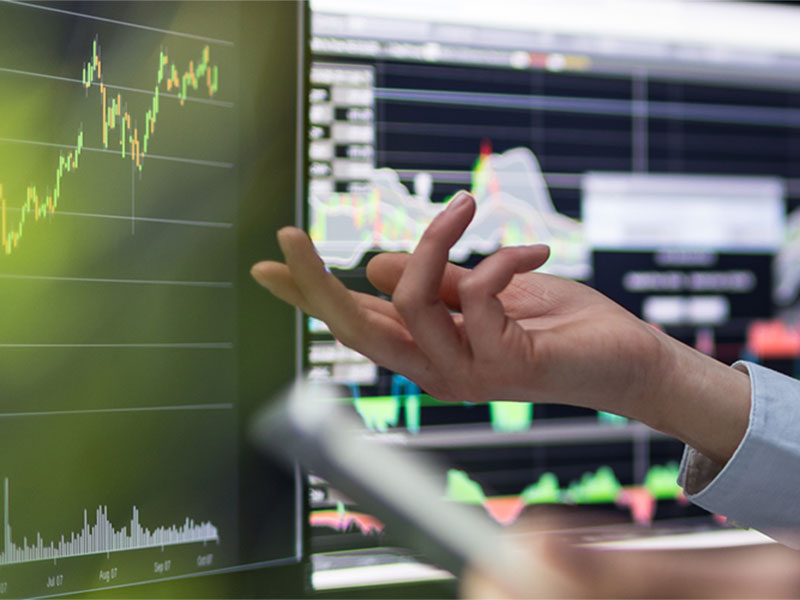 Social Unrest: Fixing the “S” of ESG in Private Equity 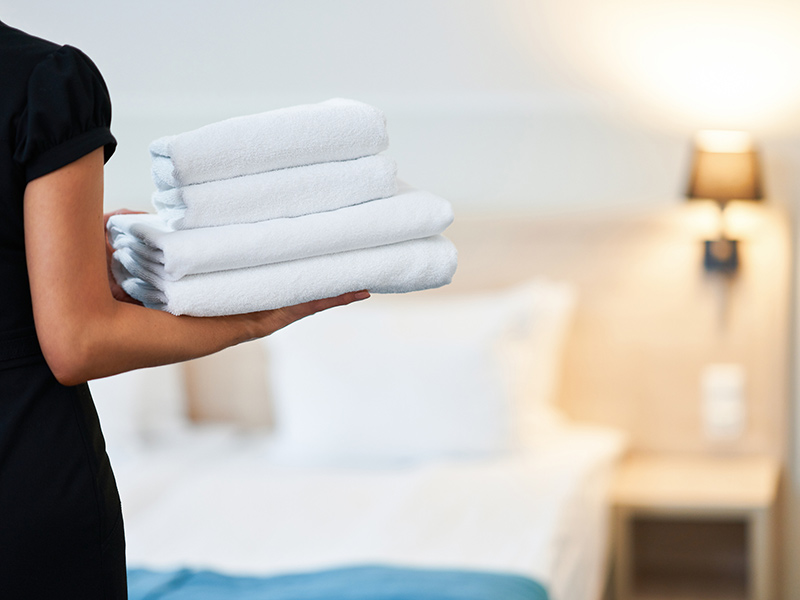 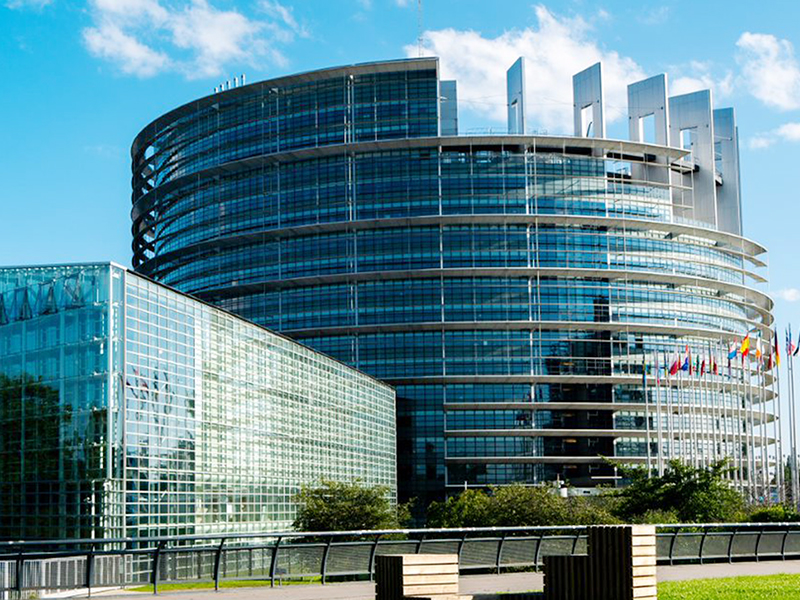 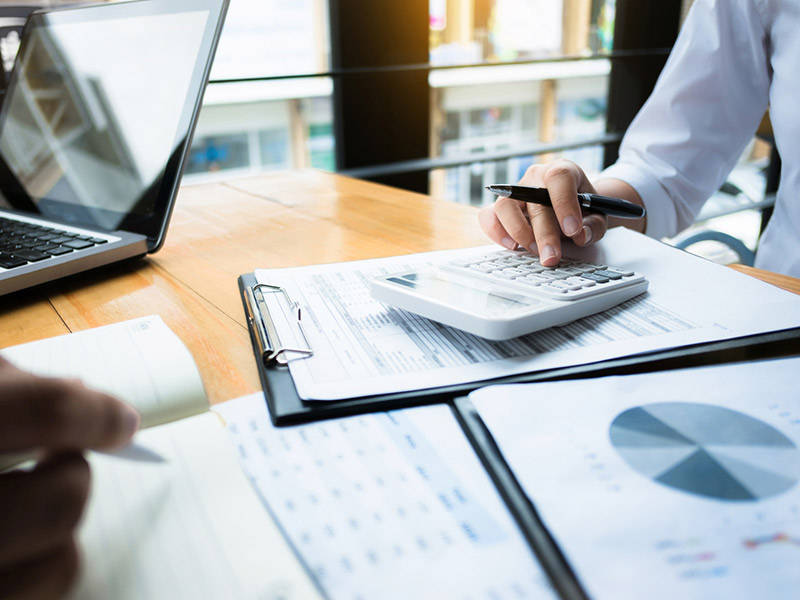