There has long been a tension in the financial markets between long-term growth and short-term returns. In the past decade, short-term pressures have been exacerbated by executive compensation trends, quarterly earnings guidance, and increased shareholder turnover.  Several studies have highlighted executives who admit they would sacrifice a project that would create long-term value in order to meet quarterly earnings expectations.

In recent years, companies have found it even more challenging to focus on long-term value creation due to the rise of hedge fund activist investors. These activist investors are looking to maximize stock price before they sell their shares, and they have been very effective at influencing boards, changing CEOs and management, and driving mergers and acquisitions. There are around 550 activist investors globally, controlling more than US$180 billion in embedded capital—up from US$51 billion in 2011.

There are, of course, many institutional investors who have longer time horizons, and these investors have been instrumental in integrating environmental, social, and governance (ESG) factors as part of this approach. There is evidence that the revenue of long-term firms cumulatively grew an average of 47 percent more than the revenue of other firms from 2001 through 2014. In his annual letter to CEOs this past January, Larry Fink, the chief executive of BlackRock, the world’s largest investor, emphasized the need for long-term value creation:  “ESG factors relevant to a company’s business can provide essential insights into management effectiveness and thus a company’s long-term prospects.”

Despite this positive movement toward long-term thinking, some activist investors are pushing in the wrong direction and threatening to undermine progress. In recent months, we’ve seen significant activist-driven changes at companies that have been focused on sustainability and long-term growth. GE, for example, has a history of positioning itself for long-term growth. But facing pressures to cut costs and boost short-term profits, GE CEO Jeff Immelt announced that he will step down in August. Similarly, Whole Foods had been under intense pressure from activist investor Jana Partners since April, and last week’s surprising acquisition from Amazon is being described as saving the company from the activist investors.

This trend will likely worsen now that the U.S. House of Representatives has passed the Financial CHOICE Act, lifting many of the financial regulations enacted in the 2010 Dodd-Frank Act. This bill would require that investors own 1 percent of a company’s stock for three years in order to file a shareholder proposal. This would greatly limit the ability of most investors to even raise ESG issues.

“This raises the bar for entry to ordinary investors and would make shareholder proposals a billionaire investor’s privilege, when it should be a right for all investors,” said Anne Simpson, investment director, sustainability, at Calpers, the biggest U.S. public pension fund.

Interestingly, amid the debate about short-termism, the negative impacts of ignoring environmental and social issues have become more immediate. Climate impacts on business continuity are no longer 20 years out but affecting operations now. Human rights issues also impact business in near term: Just this year, concerns about the Dakota Access Pipeline have affected investments in Wells Fargo.

Still, the overall impacts of global social, demographic, political, and environmental trends are realized in years, not months. Investing to become a more sustainable business is inherently about understanding future trends and positioning the company for success over the long term. Here’s hoping the activist investor trend is short-lived, so that investors, companies, and society can all benefit in the long term. 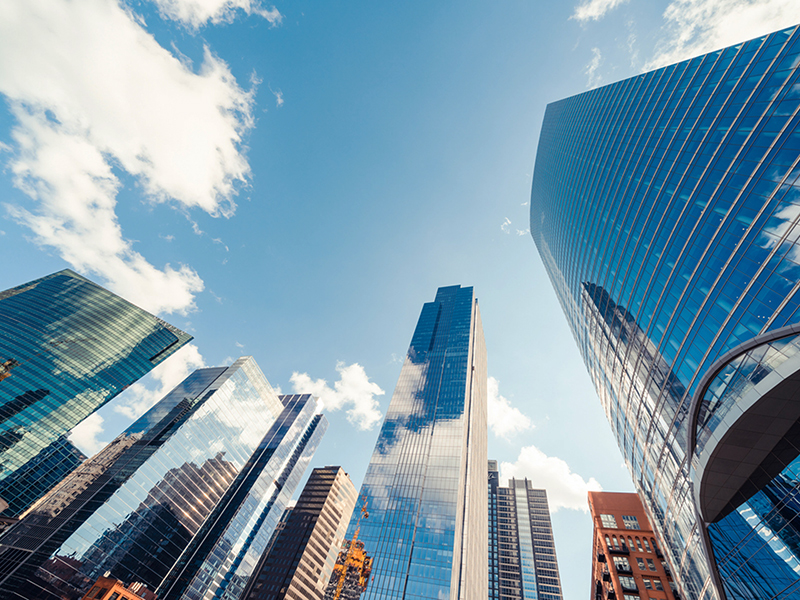