In May 2018, public and private sector representatives with a stake in plastic gathered in Hong Kong to discuss collaborative solutions to reduce plastic waste in Asia Pacific, including plastic design, technology, financing, infrastructure, and consumer behavior. The dialogue—hosted by The Coca-Cola Company and Swire Beverages and moderated by BSR—resulted in six recommendations for business action to address one of the most salient challenges facing the world today: plastic waste.

Over the last few decades, plastic has made life easier for many of us. It is durable and relatively inexpensive, and in many cases, plastic devices like IV bags and syringes have saved lives. However, the plastic production rate has skyrocketed—half of the plastic ever made has been produced in the past 15 years, and globally, only 9 percent of all plastic has been recycled. Approximately 150 million tons of plastic is currently floating in our oceans, and it is accumulating at a staggering rate—9 million tons per year.

Thus far, efforts to reduce waste have been flawed or insufficient. There are several obstacles to recycling plastics, including inadequate sorting processes, lack of recycling infrastructure, and limited financing. Given these challenges, as well as the range of actors involved—from manufacturers and food and beverage companies to waste collectors, consumers, and investors—the waste problem looks like a jigsaw puzzle. However, through combined efforts by all the stakeholders involved, it is one we can—and must—solve.

Focusing on the marine litter problem is treating the symptom of plastic waste, not the cause. For the time being, one of the most important steps to addressing plastic waste is to prevent plastic from becoming waste in the first place by ensuring it is recycled. To increase recycling rates, a key mindset shift is required: understanding that plastic is a commodity.

Commodities exist within markets, and right now the plastics recycling market is functioning well below its potential. This is especially the case in the Asia-Pacific region. Lacking supranational waste management regulation like the EU, APAC countries produce more than 60 percent of all the plastic that enters the oceans. In addition to the lack of regulation, many markets have insufficient recycling capacities, a weak supply of recyclable plastics due to inconsistent or suboptimal design of plastic products, poor recycling practices, and low demand for recyclable plastics resulting from the high cost of recycling versus the often lower cost of virgin (unused) plastic.

For many stakeholders, recycling plastic just isn’t worth it. It’s time we change that mindset and improve the system.

While business is just one piece of a puzzle that involves civil society, academia, and government regulation, businesses both small and large have an immediate opportunity to drive action. There are six feasible and realistic actions that businesses across the plastics value chain, and particularly in Asia Pacific, can take to help prevent plastic from becoming waste:

What can this look like in practice? The Hongkong and Shanghai Hotels, the owner and operator of The Peninsula Hotels, announced a ban on plastic straws in its operations around the world by November 1, 2018. It’s the organization’s first step toward a broader commitment to transition away from single-use plastics by 2020. Additionally, a number of companies, including The Coca-Cola Company, The Dow Chemical Company, and PepsiCo have backed a US$150 million fund for solutions to the global ocean plastics problem, with a focus on recycling infrastructure investment in Southeast Asia, as part of a wider initiative called Circulate Capital.

While plastic waste should be considered a commodity market challenge, this does not mean that non-business actors don’t also have a role to play.

Keeping plastic out of landfill, the oceans, and the riverways is undoubtedly a complex task, with many entrance points, perspectives, and approaches. But now, with the global, political momentum on plastic waste, is the time for all actors to take action.

Read our full report on this issue, What Can Business Do to Prevent Plastic from Becoming Waste in Asia Pacific?, and get in touch with us if you’d like to learn more. 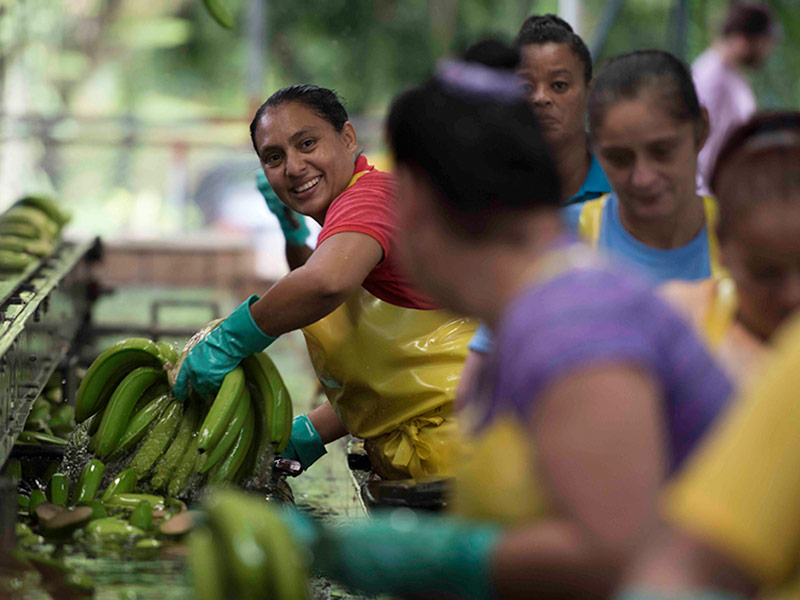 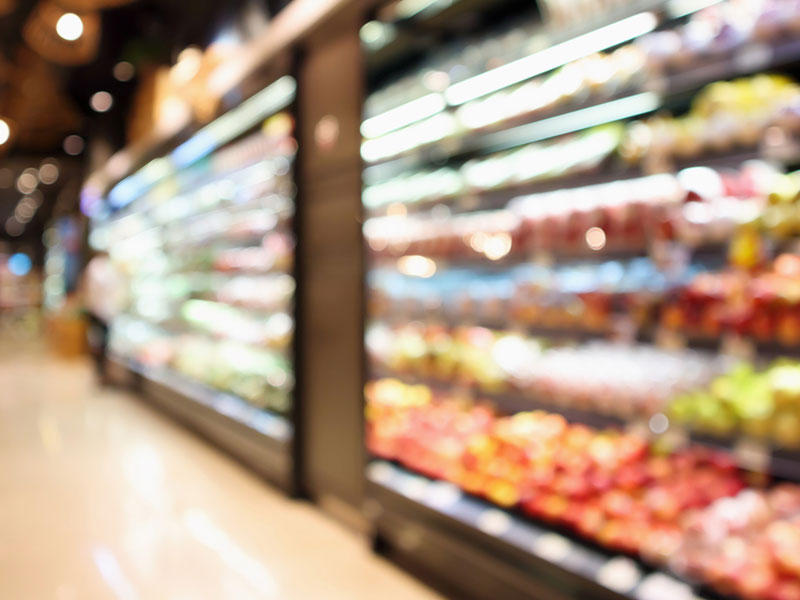 Four Ways Companies Can Transform the Health of Communities