In June 2021, the private sector stepped up to set a new agenda on gender equality. The Generation Equality Forum called for all stakeholders to make clear financial commitments that address critical issues to the advancement of gender equality and the creation of a world free from gender biases and discrimination where all women thrive.

The forum resulted in a record US$40 billion in pledged commitments and new investments in gender equality across the following six Action Coalitions:

One year on from the launch of the Generation Equality Forum, we spoke to two commitment-makers—Tamara Dancheva from GSMA and Justin White from Mars—on how key commitments made at the forum have seen growing progress toward gender equality across their organizations.

GSMA on Equal Access to Digital and Financial Services

GSMA’s commitments include reducing the gender gap in mobile internet and mobile money services, as well as a pledge to provide one million women and girls with access to free training and e-mentoring by 2026 via the EQUALS Her Digital Skills Initiative.

Its Mobile Gender Gap Report, which is used by a wide range of stakeholders to better understand the size of the mobile gender gap to inform business choices, has shown that progress toward closing the mobile internet gender gap has stalled across low- and middle-income countries (LMICs) and, in some countries, even reversed, highlighting a clear call to action. Internally, GSMA has committed to achieving a 50/50 gender balance across its Executive Leadership and Leadership teams by 2025, in line with the UN Women Empowerment Principles.

It tracks progress on these different commitments in various ways, including reporting on progress against targets to increase the proportion of women in mobile internet and/or mobile money services customer base, evaluation of beneficiaries’ experience, and ongoing learning through direct feedback mechanisms and reporting on diversity and inclusion metrics.

“GSMA is proud to be driving action across access, skills and leadership when it comes to closing the digital gender divide and this is reflected in our commitments to Generation Equality. We will continue to drive awareness, prioritization and action around the mobile gender gap including through our extensive research and our Connected Women Commitment Initiative, which supports mobile network operators in proactively reducing the gender gap in their mobile Internet and/or mobile money customer base. We are also equally determined to continue with our efforts to leave no woman or girl behind in an increasingly digital world as we work hard to empower emerging female young talent through our internal and external diversity and inclusion work. As we look to expand the remit of our Generation Equality commitments, support from our senior leadership team has been key and we hope to see many more companies follow suit by engaging their senior leaders directly.”

Mars’ Full Potential platform brings thought leaders together to advance policies, practices, and partnerships that unlock opportunities for women across their workplaces, in sourcing communities, and in the marketplace to reach their full potential.

In 2019, the platform had a comprehensive set of ambitions, including reaching 100 percent gender-balanced business leadership teams, improving family support benefits, investing in women’s social and economic empowerment in sourcing communities, and working to remove gender bias and negative stereotypes in advertising.

In 2021, Mars launched its #HereToBeHeard listening campaign to inform a new set of priorities and ambitions. During the campaign, Mars asked one question: “What needs to change for more women to reach their full potential?” In total, more than 10,000 women from 88 countries responded.

Applying results from the campaign, Mars has shaped refreshed ambitions around its three pillars: workplaces, sourcing communities, and the marketplace. Their commitments include:

Mars has made progress toward their ambition of 100 percent gender-balanced business leadership teams and is reporting on gender representation in advertising. They are also currently working with leading monitoring, evaluation, and learning experts to design a set of metrics that allow them to better measure the impact of sustainable sourcing programs.

“In the world we want tomorrow, society is inclusive, and women are reaching their full potential. We believe we have an opportunity to unlock opportunities for women, to improve community and business outcomes, and address the key themes identified through our #HereToBeHeard campaign.”

It is more important than ever to see commitments across various action coalitions and the engagement of different private sector players within the Generation Equality Forum. However, a year into the launch of multi-stakeholder action coalitions, we still observe limited investment and commitments from the private sector on crucial Action Coalitions—including Bodily Autonomy/Sexual and Reproductive Health and Rights (SRHR) and Feminist Action for Climate Justice, which together represent a mere 10 percent of the total financial commitments to date.

For further insight on the private sector commitments and investments made across the six action coalitions, download BSR’s updated report here. 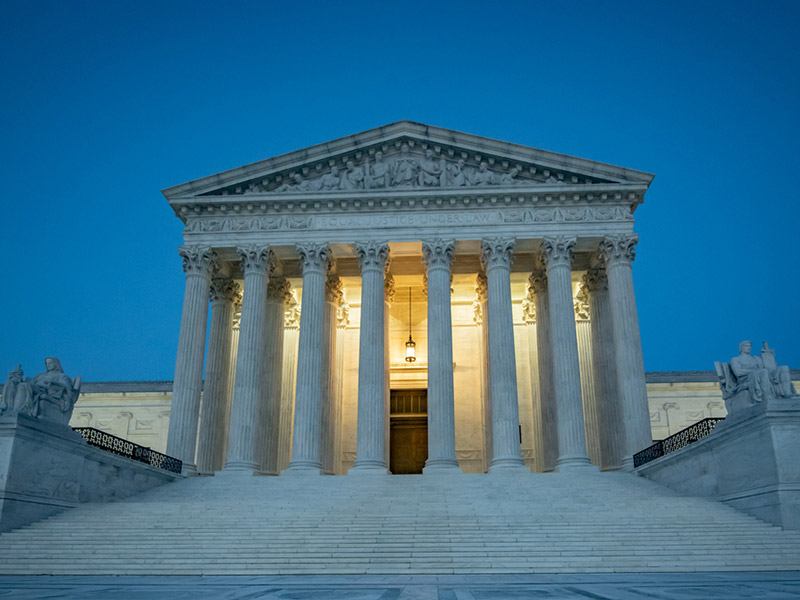 Key Ways for Business to Respond to the Fall of Roe v. Wade