The technology industry’s use of data centers represents two percent of all U.S. electricity use—a percentage that is likely to grow with our reliance on internet communications. The Future of Internet Power was founded in 2012 with a vision to power the internet by 100 percent renewable energy.

While the thriving technology sector provides countless business and societal benefits, the industry is concerned about reducing the climate impacts of its energy-intensive data centers. In 2010, data centers represented 2 percent of all U.S. electricity use, and that percentage is likely to grow with our increasing reliance on mobile and internet communications.

Today, internet companies and data center operators are addressing their impacts by considering the source of electricity that powers data centers, which is often a mix of renewables, natural gas, and coal. But to scale up the use of sustainable, low-carbon electricity, it’s important for companies to collaborate across the industry and work with local utilities and policymakers to develop the infrastructure and promote the regulations and policies that will support the procurement of renewables for internet power.

For internet companies, making these commitments reality involves overcoming a number of potential hurdles: navigating regional environmental policies and incentives, paying cost premiums for renewable versus coal power, and addressing challenging infrastructure requirements for offsite power generation. These and other factors make the sourcing of low-carbon power difficult for individual companies to manage alone. Through the Future of Internet Power, companies can collaborate with peers, suppliers, and power developers to create smarter business practices and opportunities for shared investments.

One example of BSR’s efforts to support the sustainable deployment of renewable energy is demonstrated in our work with HP, a cofounder of the Future of Internet Power. HP had ambitious plans to power its internal IT operations globally with renewable energy and wanted to do so with a power infrastructure that was developed with sustainability in mind. BSR developed a plan to help HP evaluate proposals from power developers and ensure that the company’s new 112-megawatt wind energy project was constructed, implemented, and maintained in a sustainable way. This switch to renewables, which reduces HP’s carbon-dioxide-equivalent emissions by 340,000 tons, is akin to taking 65,000 passenger vehicles off the road.

In 2016, the Future of Internet Power’s focus will be on creating new tools for companies choosing renewables when making data-center siting decisions, encouraging industrial data center service providers (also known as “co-los”) to procure renewables, and creating new models for shared investment in renewables among internet companies and their suppliers.

In addition to sharing best practices and collaborating on solutions through the Future of Internet Power, BSR’s one-on-one work with companies like HP creates a model that we can customize for other companies to sustainably develop and manage renewable-energy infrastructure projects.

Building on the collaborative approach of the Future of Internet Power, we have been able to expand the group’s mission by joining the Corporate Renewables Partnership, a collaboration with WRI and WWF Buyers' Principles initiative, and the RMI's Business Renewables Center. These partnerships allow us to scale our impact even more, while making it easier and more efficient for businesses to leverage their influence. 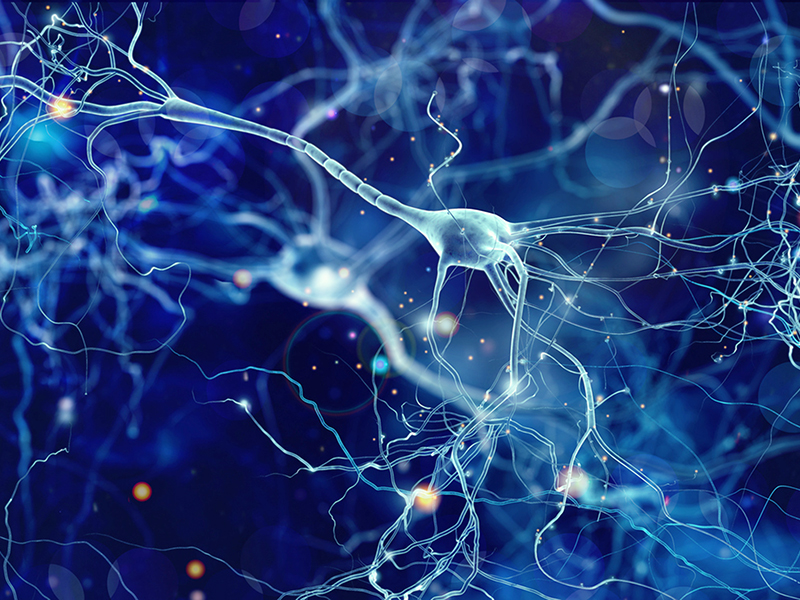 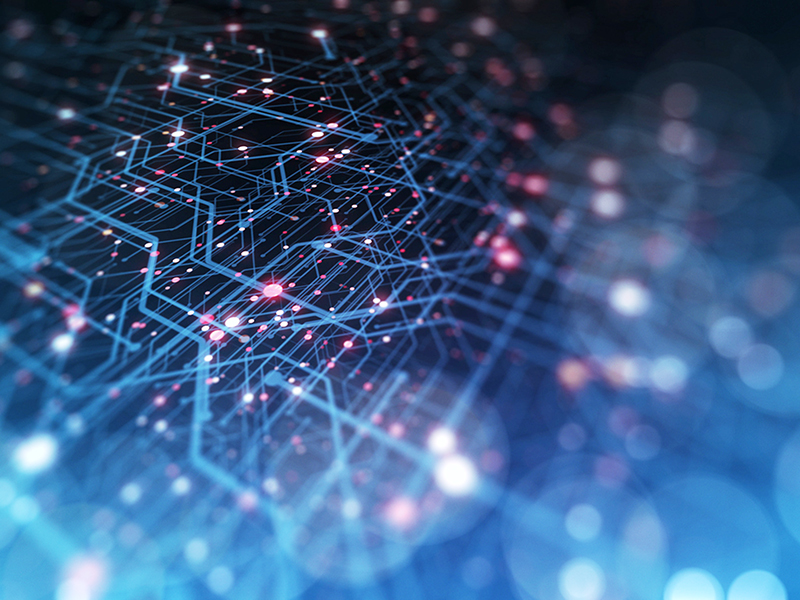