In 1997, Lord John Browne made a bold decision as the CEO of BP to acknowledge that the burning of oil and gas was contributing to climate change, and that the company had to do something about it.

Since that time, Lord Browne has written books such as The Glass Closet, a commentary on the acceptance and inclusion of LGBTQI+ people in business, and Connect, about how companies can succeed by engaging radically with society, which offer insights on how bold leadership can transform business. 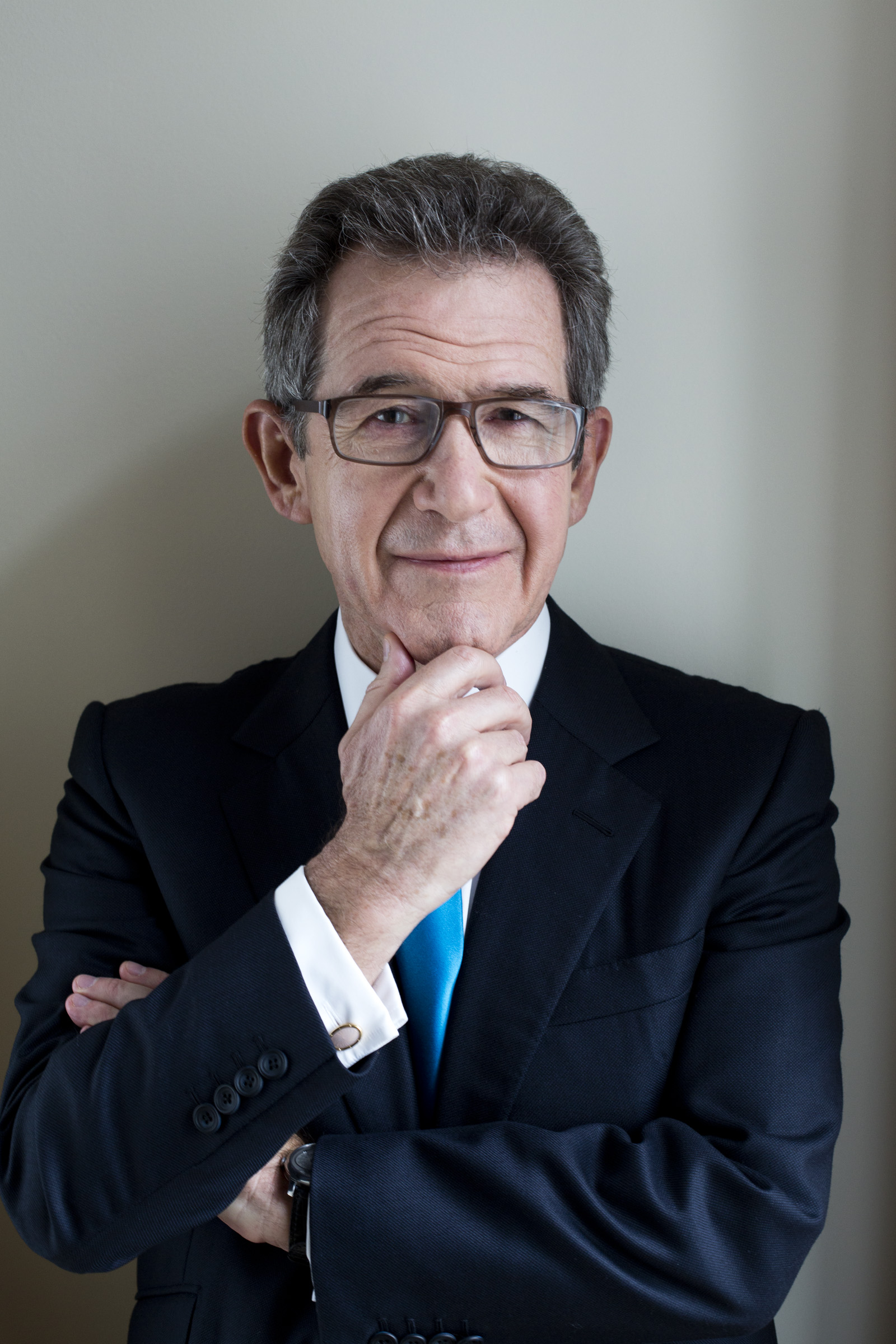 Lord Browne, who will address the BSR Conference 2016 as a plenary speaker, discussed some of the bold decisions he has made, the importance of being bold when it comes to sustainability, and the difference between being bold and being reckless.

Eva Dienel: What prompted you to make the decision in 1997 to publicly acknowledge the role of oil and gas in climate change?

Lord John Browne: It was listening to the expertise of climate scientists. The probability that manmade carbon dioxide emissions were creating a condition of dangerous climate change could no longer be ignored. As a technological firm, we looked at the analysis and decided we had to do something.

That was the first time any oil company said that, and I said it in the face of considerable opposition, but I was convinced that we needed to get BP first doing the right thing and then get onto the table with those people who were negotiating the future of oil and gas companies.

Dienel: What were the steps you needed to take before making that announcement? How did you prepare to “be bold”?

Lord Browne: Internally, it was quite a row. A lot of people said that it was an existential threat; if we were going to reduce carbon dioxide, then we couldn’t make petrochemicals. We also had to uncouple ourselves from some lobby groups that were doing things we didn’t approve of. And we had to align enough people internally so that when we made an announcement, there was something to do—and we had thousands of suggestions internally. Then, finally, we had to align the board. Fortunately, we had some great, distinguished scientists who helped us get it across the line.

We made the announcement on the West Coast of America during a speech at Stanford, and then we let it percolate through the world. It percolated much faster than we thought.

In the end, we had the majority of people in the company behind it, and we had the board behind it, but most of the oil and gas industry was against it. The president of the American Petroleum Institute said I had “left the church.” It was certainly quite lonely, but I never regretted doing it.

Dienel: What was the most difficult thing about this decision?

Lord Browne: The most difficult thing was aligning people, including staff and the board. You have to think about the balance of probability and the effect on the long-term nature of the company. This was a “disruptive transformation” in today’s parlance. You can’t just mandate this; you have to have people with you.

After the announcement, a lot of journalists tried to find out whether this was just a sham. One journalist even went up to a BP employee watching his child play football and asked, “What do you think about all this climate change business?” The employee replied, “It’s absolutely what we’ve got to do.” This was very important grassroots support.

Dienel: What was the most surprising thing that happened?

Lord Browne: The most pleasing thing was the number of high-quality graduates who wanted to join BP. It opened up a seam of people who might not previously have decided to go into the hydrocarbon business. The quality of people just kept going up. We hadn’t expected that to happen.

Dienel: What did this experience teach you about being bold—about making bold leadership decisions?

Lord Browne: Being bold is kind of an abstraction; you only know it after you have done it. But there are some things you have to do: You have to be very clear about your purpose, and you have to know that when you’re doing it, you’re burning a bridge behind you. You’re not trying to play all options at once. You are making a big decision.

Another example in my life came in 2007. I had kept my homosexuality completely private and that caused my life to be very complex. But at the end of 2007, a former boyfriend of mine, who had been a male escort, sold his story to the press. While I had tried to keep it out of the press, it eventually became public.

So I decided that because that had happened, and because I had behaved badly in getting to that point, I had to resign from BP. I actually burned that bridge, and I didn’t consult with anyone. I resigned, and I walked out the front door of BP. I changed my life.

The circumstances of these examples are different, but the common element is about going forward. You have plenty of options to go backwards as well—to look at things and do things incrementally—but that’s not being bold. When you burn a bridge behind you and go forward it’s something different. People around you might be surprised, the world might criticize you, but that’s what it takes to be bold.

Dienel: What is your perspective on being bold in business—what does it mean, particularly when it comes to sustainability?

Lord Browne: Being bold is not being reckless. Being bold means you’ve proved something. In business, I think boldness, not recklessness, is absolutely essential.

Being bold on sustainability is right. You absolutely have to incorporate all stakeholders into the fundamental business you are doing. You can’t just plaster on sustainability by doing things outside the core business.

Dienel: How do you cultivate a bold culture in business?

Lord Browne: You have to have the right statement of purpose, and great signals from the top that it’s OK to be bold. And you have to show people role models, and then people get it. They are able to say, “I’ve got permission to do what I believe is right and, crucially, sometimes to fail.”

We connected with Lauren Abbott, Global Vice President, Investor Relations at Anheuser-Busch InBev, to hear her thoughts on what business should do to meet the current moment of ESG investor interest and ultimately build a more equitable, sustainable future.

In a year with so many reasons to be concerned about the state of the world and the future, last week’s BSR Conference leaves us with reasons to be optimistic.

The BSR20 Conference aimed to help the sustainable business community see our changing world more clearly. Here are four takeaways from the event.

BSR Conference 2020: Coming Together to Meet the Moment and Build the Future

As 2020 nears its end and we look to move beyond the current moment, we have the opportunity to build a more just, more resilient, and more sustainable future. Join us at BSR Conference 2020

BSR connected with Phil Thomson, President, Global Affairs at GSK, ahead of BSR Conference 2020 to hear his thoughts on what business, in particular the healthcare industry, should do not only to meet the current moment, but also to build a more equitable and sustainable future.

BSR connects with Maria Mendiluce, CEO of the We Mean Business coalition, ahead of BSR Conference 2020 to learn more about what she thinks is needed from business to meet the current moment and build a more equitable and sustainable future.