When BSR talks about how business-driven collective action is necessary to achieve sustainable development goals, the Maritime Anti-Corruption Network (MACN) is often featured as an example of how collective actions can be structured and what they can achieve.

Founded in 2011 by a small group of committed maritime companies, MACN was set up as an industry-led initiative to fight corruption in the maritime value chain. When looking for a partner to help develop and grow the network, its founders turned to BSR, which agreed to support the development of MACN. Ten years on, the Network has demonstrated what is needed for a collective action campaign to really work in practice: for a dedicated group of professionals to agree on a pro-competitive approach to addressing a common issue that harms their companies and the communities that support them and then to work together over years to make change happen.

As a result of collective action, MACN can demonstrate tangible outcomes globally, showing that it is possible to address systemic corruption by building strong alliances between the public and the private sector.

The success of MACN, both in terms of organizational expansion and operational effectiveness, has put the organization in a position where it can take on more ambitious initiatives. Today, BSR is proud to announce that MACN is prepared to take its next step: separating from BSR to become its own independent organization.

As a result of collective action, MACN can demonstrate tangible outcomes globally, showing that it is possible to address systemic corruption by building strong alliances between the public and the private sector.

We have been building towards this goal over several years, ensuring that MACN has a strong governance structure that enables its corporate participants to share oversight and responsibilities. MACN has grown over the years and now includes over 150 companies globally, over 50 percent of the maritime industry, and is recognized as one of the preeminent examples of collective action in the fight against corruption.

As an example, MACN’s work in Argentina is a prime example of how collaboration can lead to effective change. In partnership with local authorities, industry players, and business associations, MACN pursued a collective action which resulted in the successful adoption of a new regulatory framework for dry bulk shipping. MACN members experienced a 90-percent drop in corrupt demands in the ports included in MACN’s project.

By building a strong coalition of both international and national stakeholders, MACN and its partners put in place an inspections system in line with international standards, balancing the government’s responsibility to ensure the cleanliness of vessels exporting agricultural products with the conditions necessary for integrity in the context of foreign trade relations. MACN has played a key role in facilitating collaboration between the stakeholders, in translating new regulatory requirements into practices, and in promoting behavioral change among industry players and inspectors through training and practical guidelines.

Partnering with donor organizations, including Danida and Siemens' Integrity Initiative, has also played a key role in increasing MACN’s impact through grant-funded in-country collective action initiatives focusing on tackling corruption in ports in Nigeria. This support has allowed MACN to deepen the engagement with government agencies in the ports and to launch new innovative solutions that empower the industry to resist and report corruption, such as the MACN Anti-Corruption HelpDesk in Nigeria. Functions like the HelpDesk greatly improve the long-term viability and effectiveness of collective action initiatives. They are a critical step in formalizing local efforts to reduce and eliminate corruption—especially if they are set up with government support.

As in any "leaving home" scenario, we are both sad and immensely proud that MACN has developed and grown to the extent where the transition into a stand-alone entity is possible. The future is exciting in terms of geographic expansion, operational leadership, official recognition, and donor support. BSR is very proud to have helped build something quite special here, and we encourage members of the wider maritime supply chain to join MACN.

MACN is registered as a not-for-profit member organization in Denmark and will be led by CEO Cecilia Müller Torbrand and governed by a board comprised of MACN members. Vivek Menon and Martin Benderson, who have also worked with MACN, will join the entity. 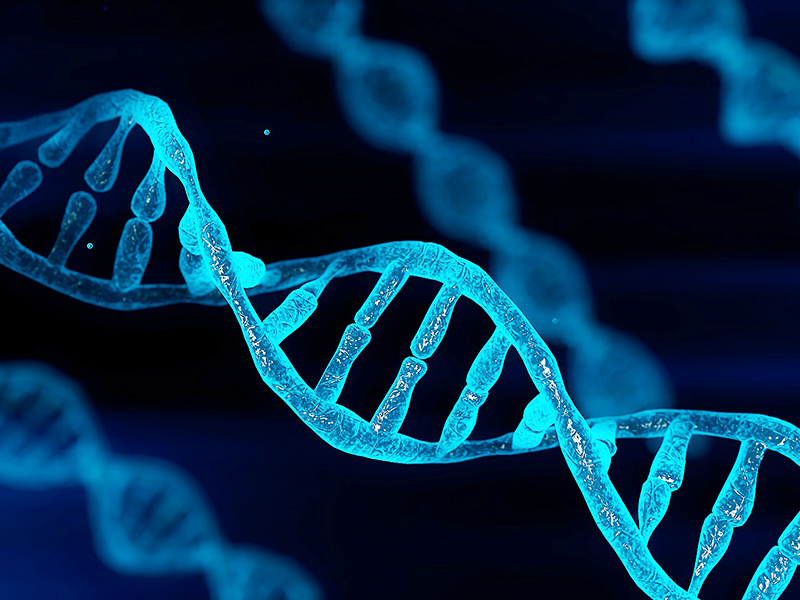