Since the U.S. election, there has been a lot of discussion about rebuilding America’s infrastructure—namely, its electricity, transportation, and water and sewage systems. Elected officials of both parties, academics, industry associations, and other experts agree that the United States has underspent on infrastructure for decades, leading to a slow deterioration.

According to the U.S. Congressional Budget Office, transport and water infrastructure spending has been fairly consistent in the past 50 years, at around 2.4 percent of GDP (for comparison, China spends about three times more). In a recent Gallup poll, 75 percent of Americans said that the country should spend more on infrastructure. According to the American Society of Civil Engineers, in addition to “business as usual” investment, as much as US$1.4 trillion in additional investment will be needed in the next decade to improve U.S. infrastructure.

BSR sees investing in U.S. infrastructure as a major opportunity to create employment, upgrade to climate-friendly systems, and build a transportation system fit for a low-carbon economy.

Before BSR, I was an infrastructure PPP economist for almost a decade at the World Bank and taught about PPPs at Harvard Kennedy School. In general, the PPP model has been applied widely and successfully in some countries, less successfully in others, and—as per the above—still in its infancy in the United States. Global experience has shown a valuable lesson for the United States: Both governments and corporate leaders must work together to ensure environmental and social risks are properly managed and societal costs and benefits are fairly spread out. Otherwise, infrastructure PPPs are doomed to fail.

Sustainability considerations should be prominent in all three PPP project phases: the design phase, the development phase, and the operational phase.

The biggest sustainability impacts are determined in the design phase. This may be obvious when we’re discussing solar farms versus coal power plants in the power generation industry. In other industries, such as transportation infrastructure, sustainability priorities are less easy to set. The key question should be whether the United States wants to spend US$1 trillion on today’s sustainable practices (such as high-speed electric rail, which has existed in Europe and Japan for decades) or whether it wants to focus on the next generation of sustainable transportation infrastructure (such as the Hyperloop or driverless cars), which could bring a quantum leap in sustainability benefits. I am hoping for the latter.

In the development phase, the United States already has high standards on environmental impact assessments and mitigation. But there still are many opportunities to go beyond “doing maximally allowed harm” and improve environmental sustainability impacts. For example, Atlanta, Boston, and San Francisco have LEED-certified airport terminals, which has reduced operational costs. In addition, developers often face challenges with social and stakeholder issues, and engagement of a broad base of sustainability stakeholders is critical for success in this phase.

During the operational phase, a big social challenge is that PPPs are for-profit businesses. Often, users consider public infrastructure to be “free,” although they are paying for it through taxes. When direct user fees enter the picture, there is always a tradeoff between the investors’ desire for financial return and fair pricing of a monopoly service. The US$3.8 billion Indiana Toll Road PPP is a good example of a PPP that did not find that balance—and went bankrupt. Infrastructure projects require a certain type of investor mentality, such as pension funds, which often prefer long-term, lower-risk, and predictable returns.

The United States prides itself on its innovators and entrepreneurs, who often look beyond the status quo. I hope that this mindset carries over into the design of and planning for our anticipated infrastructure boom. And as always, BSR hopes that the business benefits of sustainability will be front and center in the minds of our member companies that lead this anticipated infrastructure effort. 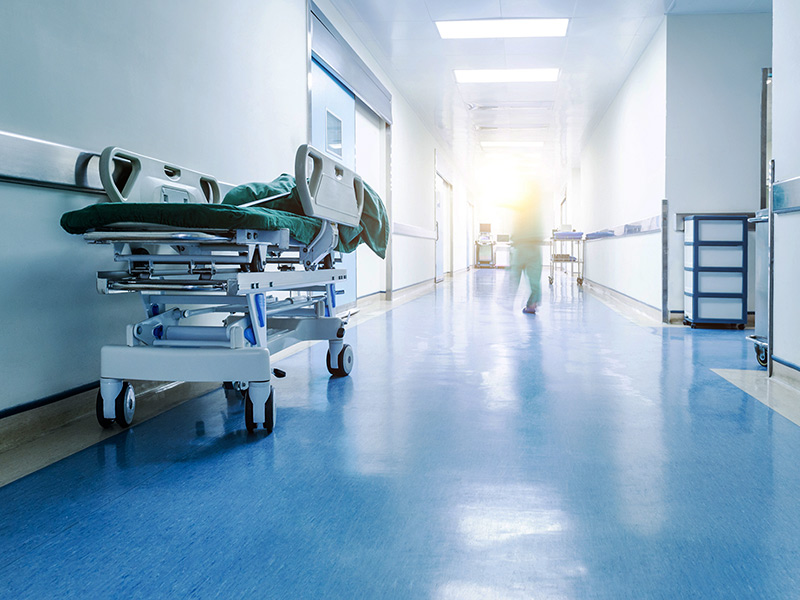 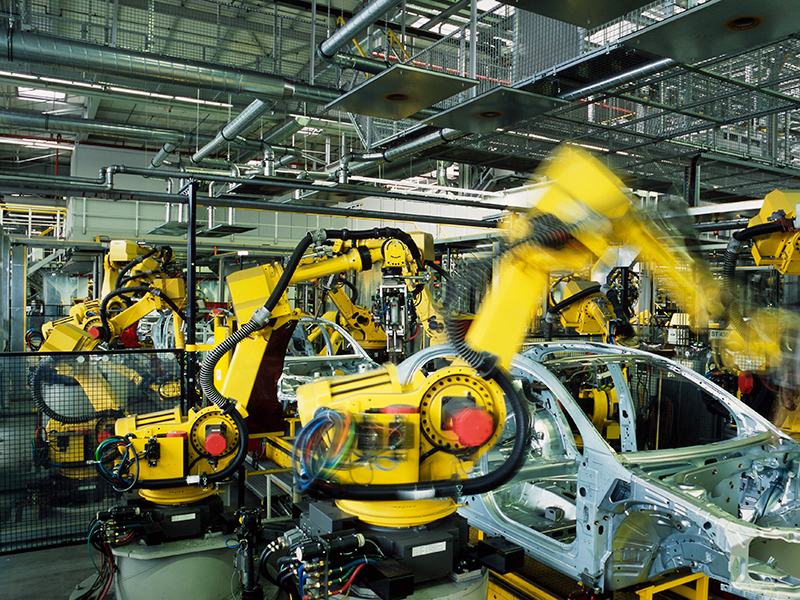 Climate Lessons from the Vehicle Industry 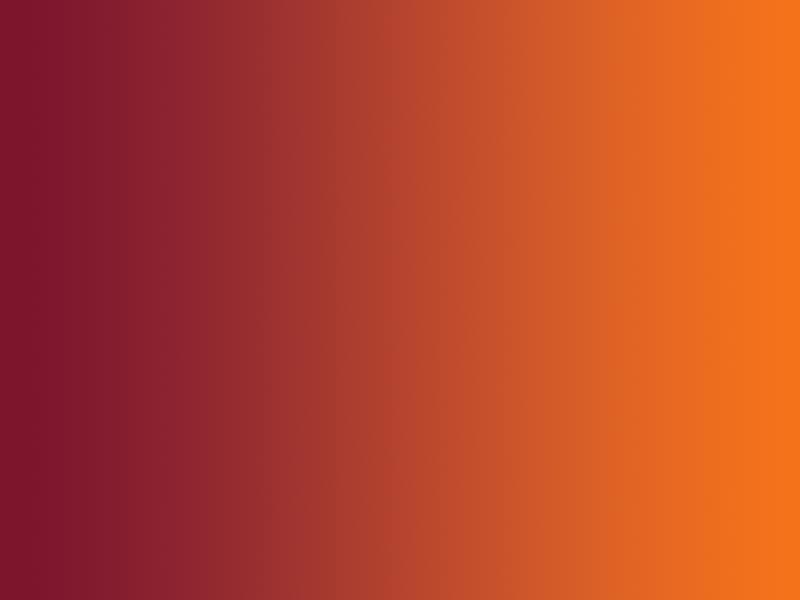 The Boeing Company: Assessing the Maturity of Environmental Systems