At COP27, we will focus on promoting credible corporate action, advocating for stronger action on climate justice, and fostering a greater focus on the role of nature.

COP27 in Sharm El Sheikh, Egypt takes place from November 6-18 at the peak of compounding global crises on food, energy, and inflation. As an African COP, climate finance, adaptation, and loss and damage will be major themes. And as an implementation COP, the climate community will focus on delivery on net-zero commitments. BSR’s COP27 delegation will be focused on promoting credible corporate action, advocating for stronger action on climate justice, and fostering a greater focus on the role of nature. 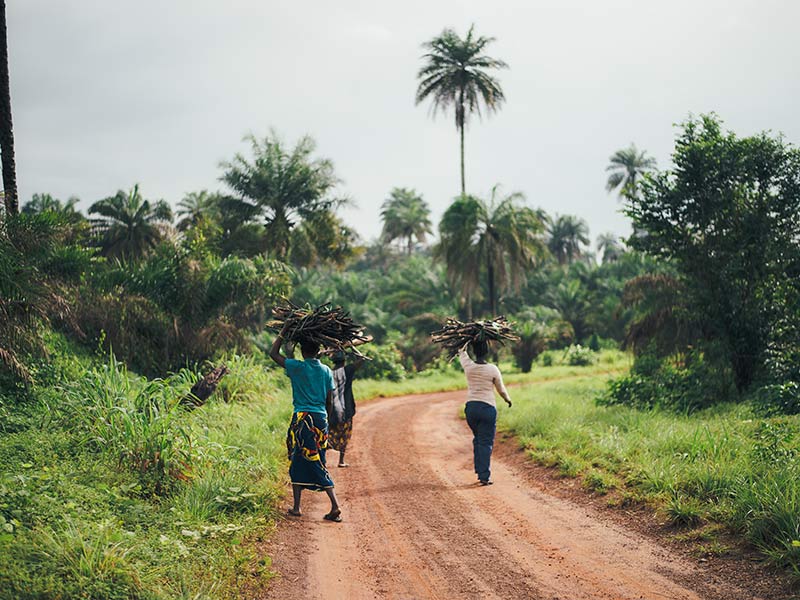 The communities that have contributed the least to climate change stand to be the most affected. Here's how companies can help advance climate justice. 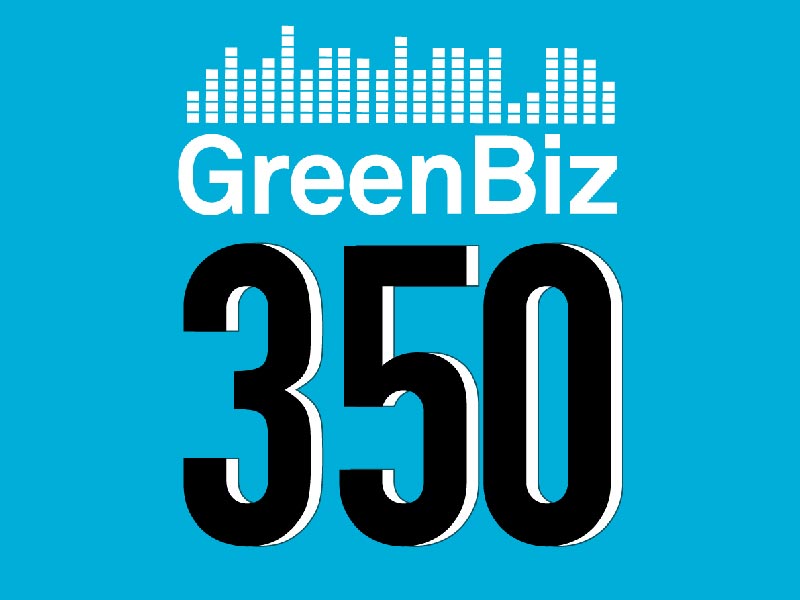 What needs to happen at COP27 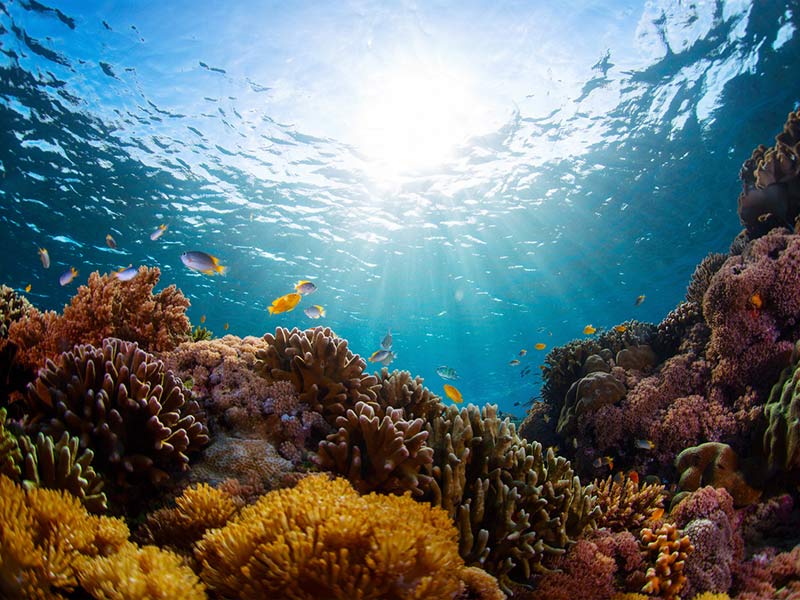 Biodiversity is gaining increasing attention, driving interest and investment in building solutions. But what is biodiversity, and how could it impact your business? 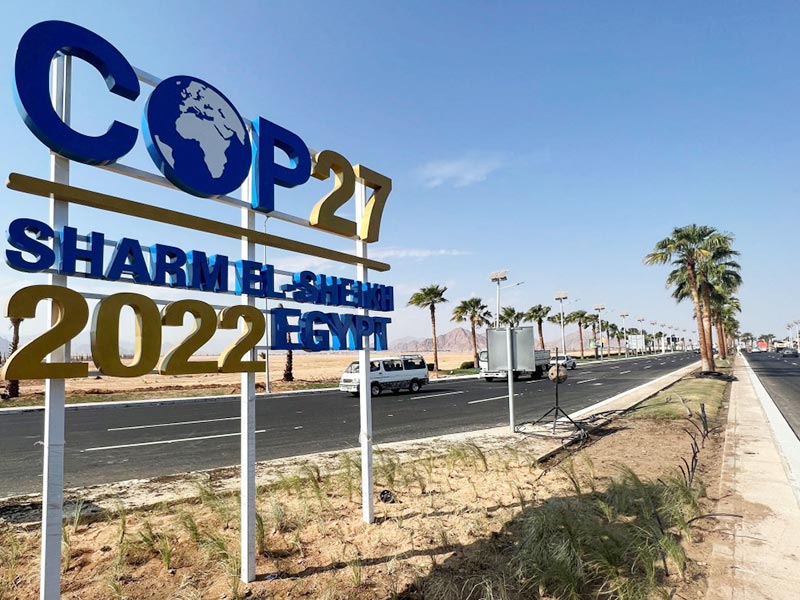 Will “The Implementation COP”​ Deliver?

The BSR team at COP will be speaking and collaborating with partners from business and civil society across many topics, not least climate justice, business and nature, corporate climate governance, and transition action plans. We hope to see all our partners who will be at COP, and to advance not only the spirit of Paris but also the delivery of Paris. 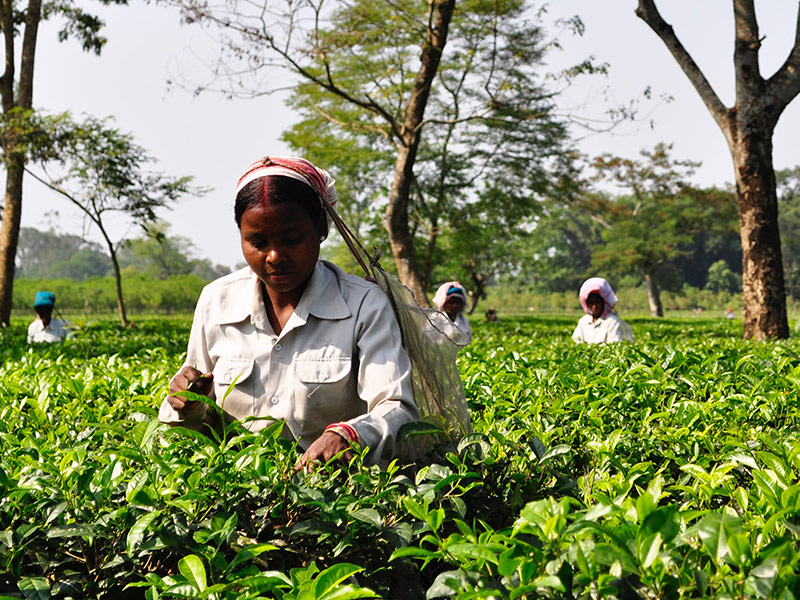 How Business Can Advance Climate Justice

Climate change affects each of us differently, and its impact will be exacerbated for communities that already face underlying socioeconomic inequalities or injustices. Listening, co-creating solutions, and elevating the voices of those most affected is paramount in advancing climate justice.﻿ 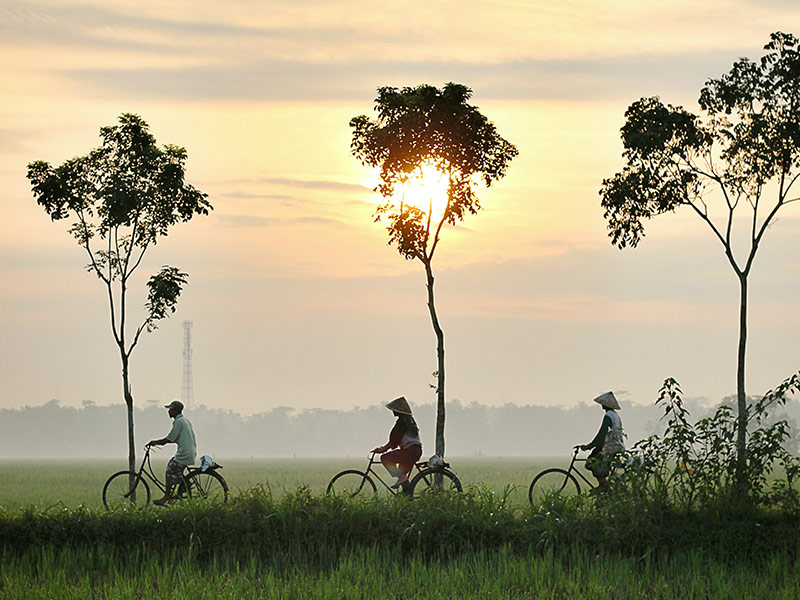 Aron is recognized globally as a preeminent authority on just and sustainable business. In addition to leading BSR, which has grown substantially throughout his tenure as President and CEO, Aron advises senior executives at BSR’s 300+ member companies and other global businesses and partners on the full spectrum of environmental, social, and governance issues.

Aron joined BSR in 1995 as the founding director of its Business and Human Rights Program. He later opened BSR's Paris office in 2002, where he worked until becoming President and CEO in 2004. Aron has served on advisory boards to CEOs at AXA, Barrick Gold, Marks & Spencer, Nike, SAP, Shell, as well as the Erb Institute at the University of Michigan. He is also a director of the Value Reporting Foundation, the We Mean Business Coalition, and the Clean Energy Buyers’ Alliance, and he serves as a member of the Steering Council for the World Economic Forum’s Board of Stewards of its Future of Consumption System Initiative.

Aron speaks frequently at leading business and public fora and is widely quoted in top-tier media, such as the Financial Times, Le Figaro (France), The New York Times, The Wall Street Journal, Axios, and Politico. He is co-author of the book Sustainable Excellence: The Future of Business in a Fast-Changing World, which spotlights innovative sustainability strategies that enable business success.

Prior to joining BSR, Aron practiced law in San Francisco and worked as a journalist at ABC News in New York. He holds a BA from Tufts University and a JD from the University of California, Berkeley.

Before joining BSR, David was a climate diplomat for the Marshall Islands with the advisory group Independent Diplomat and led on emissions reductions and transparency in the UN climate negotiations for the Alliance of Small Island States. As an international lawyer with the Foundation for International Environmental Law and Development, David built up the environmental treaty expertise of governments across the globe. He began his career as a securities litigator with Fried Frank in New York and a commercial litigator with Cassels Brock in Toronto, before focusing on climate change.

He has two daughters likely to see warming at the end of the century firsthand, and he lives with them and his wife in New York City.

Erin is part of BSR’s nature and climate teams, where she focuses on the climate/nature nexus, supporting companies in evaluating impacts and implementing nature-based solutions that further both biodiversity and decarbonization goals. She also works closely with companies on supplier engagement for Scope 3 emissions reductions, helping to develop resources like the Supplier Engagement Guide and the Climate Fit: Net Zero Training course on the SME Climate Hub.

Prior to joining BSR, Erin was an Assistant Professor in Sustainability Governance at Copenhagen Business School, where she continues to maintain her academic appointment and publish on topics related to business sustainability. Prior to earning her PhD, Erin worked as a CSR manager at Target, where she built external partnerships and developed strategies for business resilience and community impact. She began her career in consulting, working on a variety of public policy and social impact projects for nonprofit, public, and private clients.

Erin holds a PhD in Sustainability Governance from Copenhagen Business School, a MSc in Social Policy and Planning from the London School of Economics, and a BA in Honors History from Gustavus Adolphus College.

Eileen holds a Master’s of Environmental Management from Duke University and a B.S. in Business Administration from the University of Connecticut.

Prior to joining BSR, Deb was a professor at Duke University, where she led the Business and Environment program. Her research focused on business leadership behaviors required to advance sustainability, including stakeholder relationship management, ESG data acquisition and use, public policy engagement, and design of strategic partnerships. Over the course of 20 years at Duke, she mentored over 200 sustainability leaders. Prior to Duke, she held environmental leadership positions in manufacturing and government.

Lauren is BSR’s Media and Public Relations Manager and is based out of the New York office. In this role, Lauren leads strategic media relations to promote BSR’s thought leadership and insights. In this role, Lauren works to amplify the perspectives of BSR sustainable business experts through participation in media coverage of important sustainability issues and via high-visibility external speaking engagements.

Prior to joining BSR, Lauren worked for West End Strategy Team, where she supported nonprofit and advocacy clients on media relations and communications strategy. Her client roster included HIAS, the Truman National Security Project, JCC Association of North America, Dayenu: A Jewish Call to Climate Action, and many others at the intersection of faith, politics, and community-building. Lauren has broad experience in PR and media relations, having also supported clients across business, technology, blockchain, and consumer packaged goods throughout her career.

Lauren earned her B.A. in Public Relations from the University of Rhode Island.