Instituto Avon and Fundo ELAS: Speak Out Without Fear Fund

This case study was developed by Win-Win Strategies in support of the Investing in Women initiative, a collaboration platform providing companies with opportunities to share, learn, and design effective approaches to women’s empowerment.

The partnership between the Instituto Avon in Brazil (Avon) and Fundo ELAS (ELAS) grew out of a common interest in addressing violence against women. The issue of domestic violence has long been at the center of Avon’s social investment strategy, as it is critical to its largely female employees and customers. ELAS, with its focus on investment in women’s leadership and rights, has supported numerous women’s organizations in Brazil that have worked for many years to address the issue of gender-based violence and create social change.

In 2009, Amalia Fischer, then executive director of ELAS, was invited to speak at Avon about ELAS’ work. Following that meeting, Avon and ELAS began working together to develop a partnership aligned with both organizations’ goals. This partnership led to the development of a fund called Fundo Fale Sem Medo, or the Speak Out Without Fear Fund, which is now in its third year.

Together, Avon and ELAS designed the launch of the fund and completed all supporting communications and strategy. As part of this partnership, ELAS runs a competitive process each year to award grants to projects designed by local women’s organizations that utilize innovative approaches to address the issue of domestic violence.

The program is currently funding 31 organizations, with projects ranging from a rock music festival that highlighted women’s rights and domestic violence prevention, to a program that uses sports as a vehicle to teach girls about their rights and help prevent violence. The program also provides workshops on how to reduce gender-based violence and brings the grantee organizations together for capacity-development and to foster collaborations among them.

The decision to support ELAS was based on Avon’s view that to address an issue like domestic violence, it was important to work with strategic players with credibility and a proven track record. This type of relationship is core to Avon’s approach of working in partnership with other organizations and with NGOs with direct links to the issues of interest to Avon.

Avon and ELAS share the perspective that the most appropriate and effective strategies to end violence against women are those that involve local women’s organizations. In working with ELAS, Avon has a partner with knowledge of these organizations, experience in the community, and the ability to support locally relevant solutions. As Lirio Cipriani, the executive director of the Avon Institute noted: “In order to face this pressing, challenging, and widespread issue, we must cooperate with strategic players in a coordinated manner. Supporting women’s organizations is essential; we recognize that their work has led to important institutional transformations and strengthened the support network that can serve women in violent situations.”

Over three years of funding to ELAS, Avon has supported 77 projects to fight domestic violence in Brazil, and ELAS has received a total of 7 million Brazilian reals (equivalent of more than US$2 million) from Avon to support the selected grantee projects. During the project period, in addition to written progress reports, ELAS and Avon have held regular face-to-face and virtual meetings, working together in a transparent manner to monitor the projects, develop and revise assessment tools, and ensure effective collaboration.

Two key factors were highlighted as contributing to the success of the partnership:

Both parties are inspired by the work they have been doing together to address the issue of domestic violence in Brazil and have seen positive impacts on women in the organizations reached. Nonetheless, Avon identified measuring impact as a challenging area, as specific measurement indicators were not part of the first and second years of the Speak Out Without Fear Fund. To address this, in the third year of the fund, Avon and ELAS jointly developed a set of behavioral indicators, such as the number of people engaged and affected, and public-policy-related indicators, such as the number of policies initiated or driven by the project.

The case study findings highlight the importance of co-creation of indicators and evaluation tools and the challenges in doing so. Because the size and nature of projects varied greatly, it was difficult to measure their impact with common indicators. Furthermore, it was challenging to establish indicators for behavior change, which often occurs slowly over time. By the third edition of the fund, however, the partners realized that they needed to align expectations about what could be measured during a project period, and subsequently developed indicators.

More broadly, the partnership between Avon and ELAS proved to be transformational—not simply a transactional funding relationship—because of the parties’ ability to work together to truly co-create the Speak Out Without Fear Fund. This required open minds, mutual respect, transparency, ongoing communication, and patience on both sides. In addition, because staff has changed at both institutions during the partnership period, it was important to have organizational buy-in for the partnership and ongoing sharing of information internally at Avon about the fund’s activities.

Amalia Fischer of ELAS remarked that the partnership built with Avon now goes much deeper than project funding and has helped ELAS develop new, meaningful relationships and networks. And Lirio Cipriani of Avon noted: “The partnership has enabled Avon to support solutions [to end domestic violence in Brazil] that are appropriate for the local conditions and, as a result, can lead to more profound and lasting transformation.”

Developed in Partnership with: 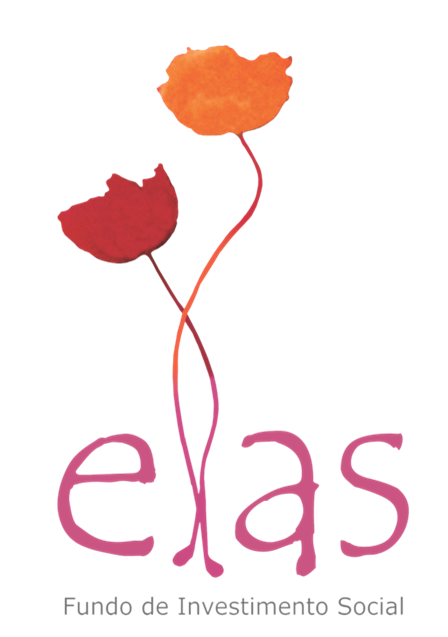 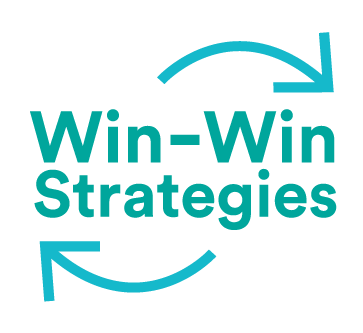 As the Norway Transparency Act becomes the newest human rights due diligence law to enter into force, what does it mean for business with operations in Norway? We share key insights based on work we've done with our members.

Institutional ﻿investors have both a responsibility and an opportunity to play a key role in the solution to the housing crisis. We share several key actions to take.

Key Ways for Business to Respond to the Fall of Roe v. Wade

The sweep of the ruling on abortion is staggering and destabilizing for business in America. Here are seven key points for business to consider.

Companies are now expected to go “beyond” auditing by adopting more robust approaches to address human rights violations in their supply chain. S﻿ix points for companies to consider when addressing human rights risks through a holistic approach.

Human Rights in the Healthcare Sector: Current State of Play

BSR is publishing a brief on the most urgent human rights impacts for the industrial manufacturing sector and opportunities for positive impact.