As part of BSR’s Business Leadership for an Inclusive Economy initiative, we are running an interview series with thought leaders from business, government, civil society, academia, and philanthropy. Their voices and perspectives will help deepen our conversation on how we can collectively build a more inclusive economy, as well as how business can most effectively contribute to that vision. This week, we are sharing the conversation we had with Wilma Wallace and Kindley Walsh Lawlor, both vice presidents in the Global Sustainability Group at Gap Inc., on their aspirations for how the apparel industry can help build a more inclusive economy.

Racheal Meiers: What is an inclusive economy?

Kindley Walsh Lawlor: An inclusive economy is about what an employee essentially deserves. This doesn’t change with location or if they are a direct or indirect employee in the supply chain. All employees have the right to good jobs, safe jobs, education, and the opportunity to do better than the previous generation.

Wilma Wallace: I also think there’s something to how our world is shrinking, thanks to technology and access to information—people can see links to others who are thousands of miles away; we can see the impact that our behavior has on others’ ability to thrive. Grappling with those interconnections can inject more humanity into the way that businesses conduct themselves.

Walsh Lawlor: I think it is about expanding awareness of human rights within the company. When you’re growing your retail space in the same country as where you’re manufacturing product, and you start to understand that the people making the product can’t afford to buy it…there’s a very direct correlation when you start to realize the divisions that still exists in many, many countries, including our own.

Wallace: Businesses are also becoming more sophisticated. They are realizing that some of their business challenges—like productivity or absenteeism—relate to whether or not their employees have a voice and whether they are provided with the support and skills to thrive. 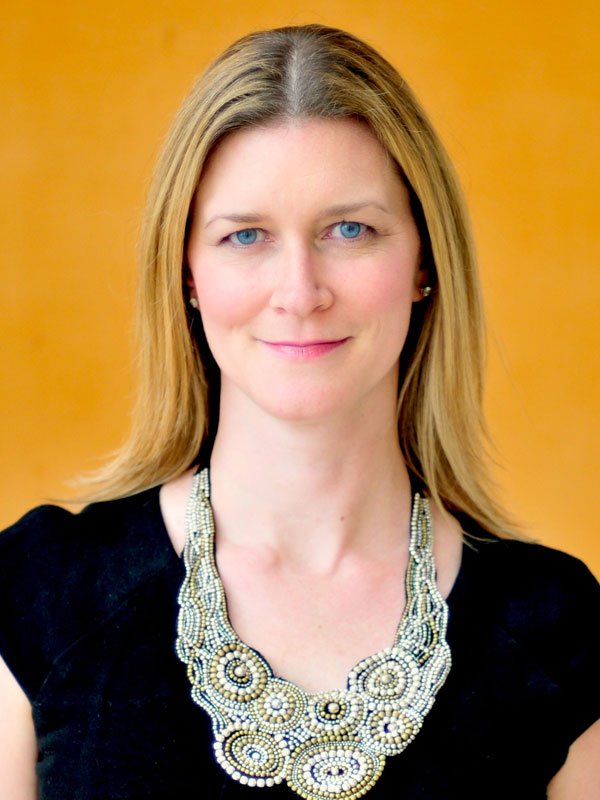 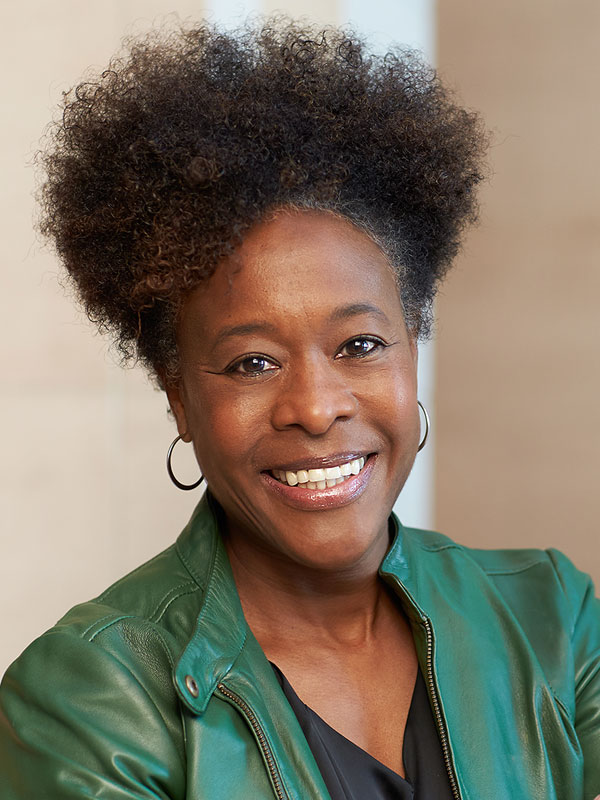 Meiers: How can companies address the issues related to an economy that is unequal?

Walsh Lawlor: First, companies should acknowledge that these differences and divisions exist. Then, they should decide how to go above and beyond in responding to them.

At Gap Inc., we have programs that are about more than the four walls of an employer. For P.A.C.E., our factory-based women’s leadership program, we focus on education and health in factories and communities. Women and Water, our newer program, is focused on providing women access to clean water. These offer examples of how a company should and must be showing up in society.

Meiers: Apparel companies create a significant number of jobs across their supply chains and retail operations. How do you define a good job broadly, as well as in this specific industry context?

Wallace: Criteria for a good job include: People are paid a reasonable and fair wage, workers have a grievance system, and workers feel that they have a voice.

Walsh Lawlor: Safety is another one. We’ve talked a lot about this in the apparel industry. There’s an unsafe element to being in an industry that has grown too quickly in certain countries. If you’re worried about your safety going to work every day, that’s not a good job.

It’s also about fair pay that allows you to care for your family, stay healthy, and access education.

I come from grandparents who worked in sewing factories in the U.S., in similar conditions to what we see in countries where clothes are manufactured today. These jobs are hard. But they can also afford opportunities—if they provide respect for workers, they can provide the potential for generational betterment.

Wallace: The stories I remember vividly from going to the factories and talking to women who participated in the P.A.C.E. program are those where the women talk about the impact that it’s going to have on their daughters.

Walsh Lawlor: In India, we set up handwork centers around the country in partnership with NGOs. The women said the best part of having these jobs was that they were allowed to leave the house and be with friends in a sewing circle. They had become the most powerful people in their families, not just because of the wages, but because they had a set of friendships that they were able to cultivate

Meiers: Some of what you’ve mentioned really refers to “decent” jobs—those that meet minimum expectations. How do you transition from decent jobs to good jobs?

Walsh Lawlor: The shift from decent jobs, to good jobs, to ultimately get to those great jobs, is too slow in our industry.

Meiers: What drives Gap’s commitments to equality and fairness from a business standpoint?

Walsh Lawlor: Equality has always been a focus for this company, and it has grown over time. This past year, we released that we have equal pay for men and women, but that equality is just fundamentally who we’ve always been.

Wallace: Rather than set out to pay men and women equal rates, our starting point was just to create an environment where people succeed, feel that their voices are respected, and have appropriate outlets to be able to express any grievances.

Walsh Lawlor: There was no course correction to get to equal pay. It was happening.

Wallace: Gap Inc. has an important role around women’s involvement in the economy. 80 percent of the workers in the apparel industry in the factories are women; 73 percent of Gap Inc.’s workforce are women. We were co-founded by a woman. Programs like P.A.C.E. help ensure that women have a voice, are literate, and are empowered to thrive. Our CEO endorsed the UN Women’s Empowerment Principles in the first 100 days of his tenure.

Years ago, I worked directly with our co-founder, Don Fisher, on minimum-wage issues. He was always of the opinion that as long as it was applied across the industry, it could only be a competitive advantage for everyone. There would be more dollars in the pockets of our customers, including our employees. That’s been a long-standing philosophy within the company.

Meiers: How can BSR help with some of the challenges and opportunities we’ve talked about today?

Walsh Lawlor: I got to know BSR about eight years ago, when we were doing what was at that time really revolutionary work on improving water quality within denim laundries, with BSR, Levi’s, and Gap Inc.

What I’d love to see is for BSR to help us learn not only how to clean up the messes that are already created, but how to make less mess from the beginning. For example, I think the collaborative initiative you’ve created for apparel companies in Myanmar is an exciting example of this.

Wallace: Keep doing what you do, which is to be a convener of thought leaders and practitioners, balanced by activists’ voices, to push the greater community—not just business—to think creatively about how they each build an inclusive economy.

Meiers: Looking forward, what about this work is most inspiring and exciting for you both?

Walsh Lawlor: For me, it’s the leadership moment we have internally. There’s an expectation that sustainability be embedded in how we do business every day.

Wallace:  Yeah, there is top-level support and a sophistication about integration and the role Gap Inc. should be playing as a global citizen on these issues and the positive impact that we can have.

Walsh Lawlor: We’re at the right moment, and we have the right support. We’re about to jump in.